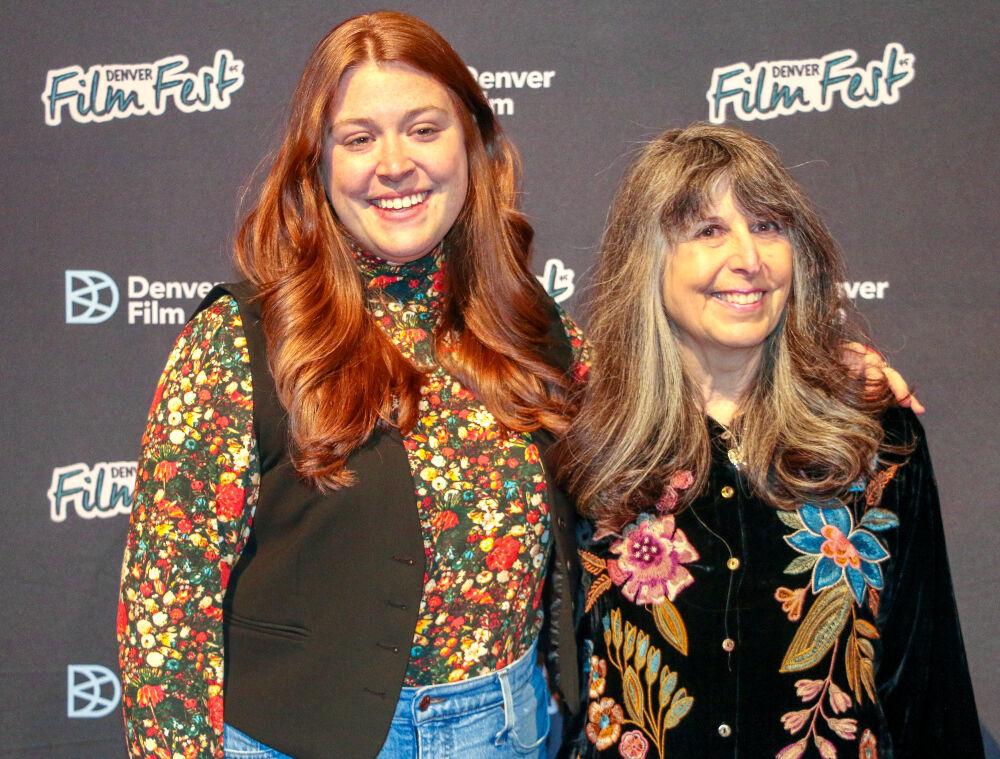 “The 45th Denver Film Festival wrapped on Sunday with a program that included a screening of “My Sister Liv,” a fiercely empathetic documentary that gives the often-hushed topic of suicide a much-needed megaphone. And it was received on Sunday by a symphony of sniffles. Largely because the film is framed as an achingly poignant love letter from Tess Kunik to her younger sister and best …”